Combed into a Pile | Phil Frankland 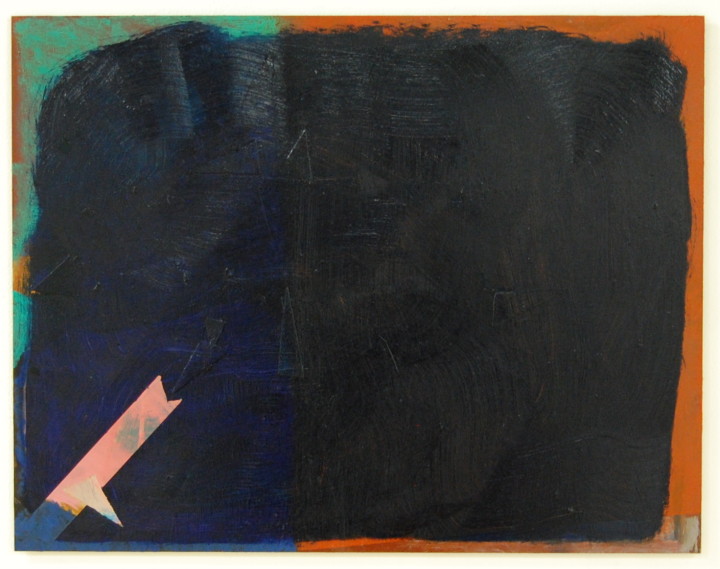 Combed into a Pile will be a sample of recent paintings and collages which exist as part of a much larger body of work.  My wider practise examines concerns of painting’s role within the present arts, as both the provider of an image and the record of a medium.

Combed into a Pile will tread a certain middle ground between the painted object and the object of painting.  Often the result of months of accumulating materials, collaging, and re-sampling between  digital format and a hand craft, these painterly assemblages initially appear spontaneous in appearance, but are ultimately aged, brooding, and textually dense. Where paintings are more traditional in format, the process is the same, but the element of expanded field has been negated into a two-dimensional record.