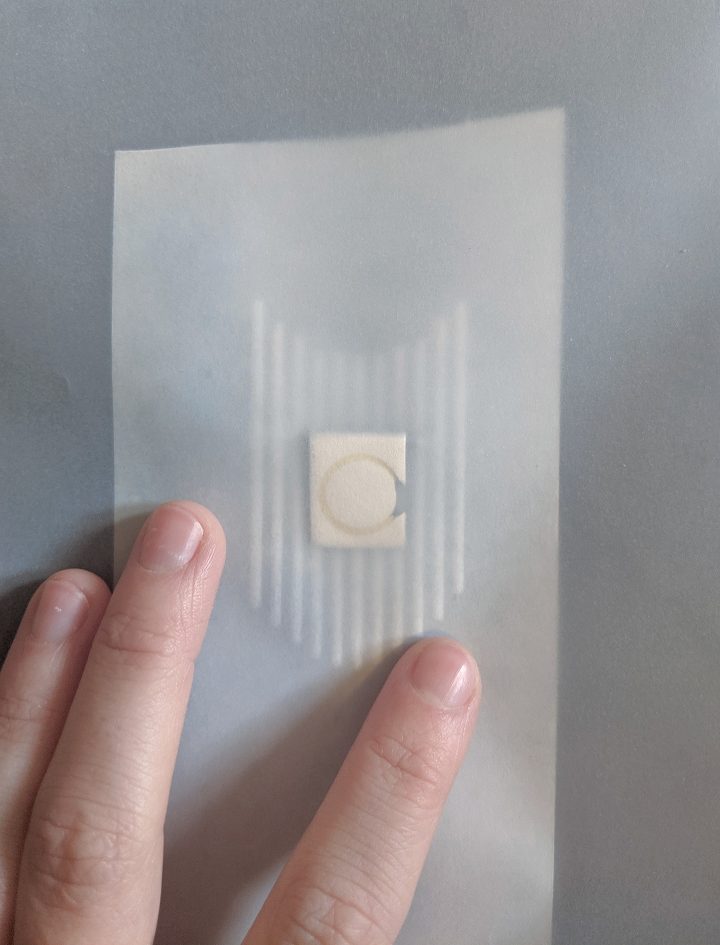 ‘unmonumental’ explores the ability of the miniature to re-frame retreat as a powerful action, rather than a diminutive one. Moving between the boundary of sculpture and jewellery, Erika Tyson-Green’s practice utilises miniature sculptures as a way to rethink the interaction between viewer and art as one of relation rather than distance. Fragile, barely visible, often wearable sculptures blur the line between audience and artwork, in which the wearer and muse act as both the audience and as an integral aspect of the work.

The barely visible also functions as a tactic for feminist curation, commenting on the gendered occupation of space by emphasising ‘weakness’ to the point of strength. In a climate where there is an increasing demand on art to provide a spectacular experience ‘unmonumental’ rejects this approach, allowing instead for a more intimate and personal exchange between viewer and work.

The former 36 Lime Street Gallery was established in 2009 as an artist run space to provide a platform for emerging and established artists to experiment and take risks with new work. Selected by committee from an open call, 8 proposals are selected and exhibited throughout the year.

The gallery space will continue to provide a platform as 36.