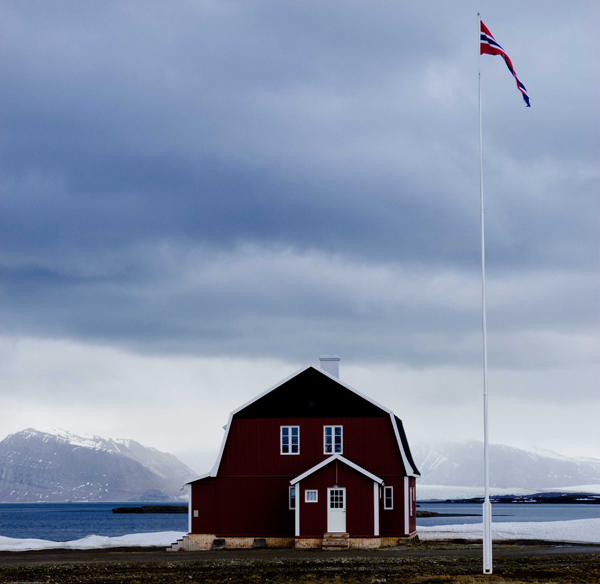 This exhibition will be one of the last in a year-long series of events and exhibitions created by award-winning artist Stevie Ronnie in response to his trip to the High Arctic in 2013 (supported by The Arctic Circle and Durham Book Festival). Arctica is an experimental, cross-disciplinary programme of poetry, photography and performance that responds to climate change in a story of love, loss and longing. The exhibition at 36 Lime Street Gallery will include some of the more experimental pieces that combine video, painting, audio, text and photography.

This broad ranging series of works is an ambitious and collaborative approach to representing the magnitude of the Arctic landscape, the effects of climate change, and the anticipated death of a loved one. Each artwork is a standalone piece, but together they create a compelling, intuitive and ultimately hopeful environment of response to existential crisis. The artworks are a medium to navigate this difficult emotional terrain and to find solace and connection with other souls exploring the same area.

Stevie Ronnie is a writer, artist and creative researcher based in Newcastle. His work spans art forms to produce pieces for publication, exhibition, installation and / or performance.

Arctica was premiered at the Free Word Centre in London with an exhibition of photographs (November 2014 – February 2015) and an early performance of a one-man show. This one-man show, directed by Melanie Rashbrooke has since been performed at Live Theatre in Newcastle, and at Durham Book Festival, where Stevie also showcased new films made in collaboration with the filmmaker Alastair Cook.

Rose Fenton, Director of Free Word, says, “Free Word Centre was very pleased to support Stevie Ronnie earlier this year, with an exhibition, performance and launch party for Arctica. Arctica is a beautiful series of works that uses language, image and performance to communicate about some of the biggest issues faced by the human race.”

Arctica been made possible through the financial support of Arts Council England, Durham Book Festival and New Writing North with additional support from The Arctic Circle, Free Word Centre, the Arvon Foundation, NewBridge Books, Filmpoem and the Centre for Fine Print Research at UWE. 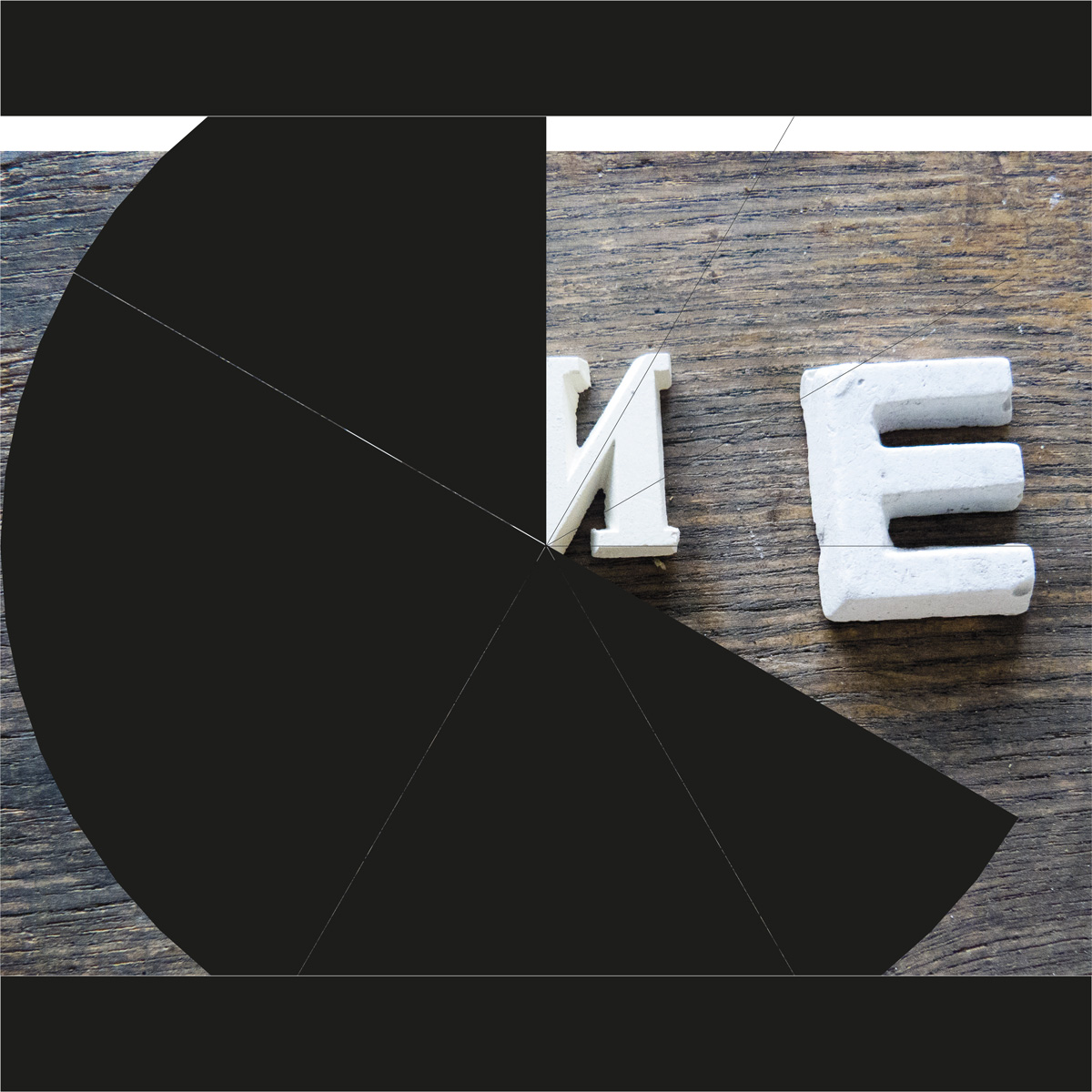 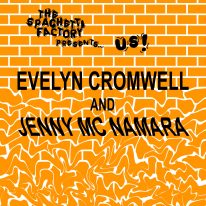