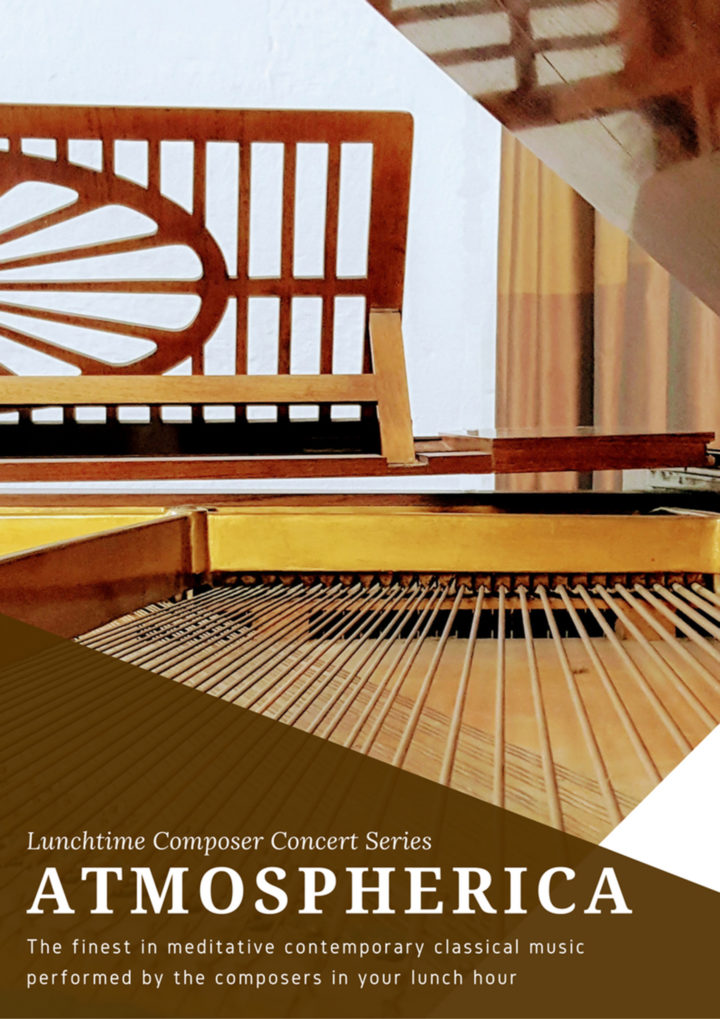 Experience 45 minutes of blissful, uplifting, emotive music performed live in an intimate recital space in the heart of the Ouseburn.

Featuring performances from composers of contemporary classical music. If you like Ludovico Einaudi, Max Richter, Michael Nyman, Nihls Frahm, Olafur Arnalds and others you are going to love this series of concerts.

These concerts will take place on the last Thursday of each month beginning at 12.45 in Studio 2G, 36 Lime Street, NE1 2PQ. They will end promptly at 1.30pm.

Current dates are as follows;

“Listening to ‘Mono’ is remembering to breathe again” – GIGsoup 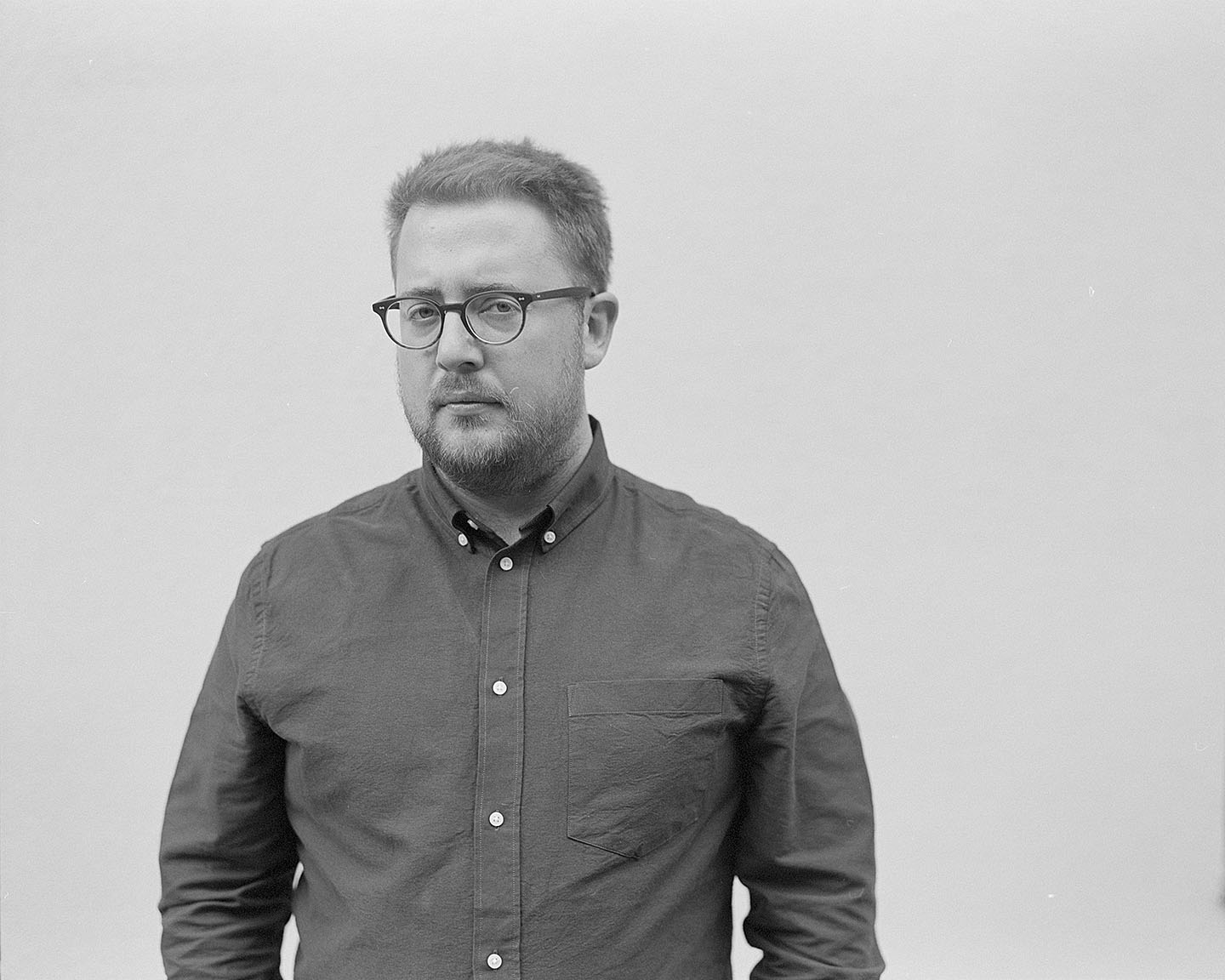 Following a decade working as a professional musician, Leeds-based pianist and composer Simeon Walker has quickly emerged as a leading light in the Modern Classical scene in his own right, following the release of his EP ‘Preface’ (2016) and his debut full length album ‘Mono’ at the end of 2017. With consecutive official Piano Day playlist features and numerous glowing reviews from across the music world, Walker’s calm, introspective piano instrumentals invite the listener to find stillness and beauty as much in the spaces between the notes as the notes themselves, as stories are told – even created – with each tender, intimate performance.

www.steveluck.com
In this very special edition of the concert series, composer Steve Luck will play his beautiful, intimate solo piano pieces in (almost) complete darkness in the Victoria Tunnel. Come along and experience an underground 45 minute, musical treat for the senses and feel what its like to truly listen, in this remarkable, historic setting with fantastic acoustics.

Tickets are limited and early booking is advised. Book now

Due to high demand a second performance in the Victoria Tunnel will now take place on Friday April 20th at 8.30pm 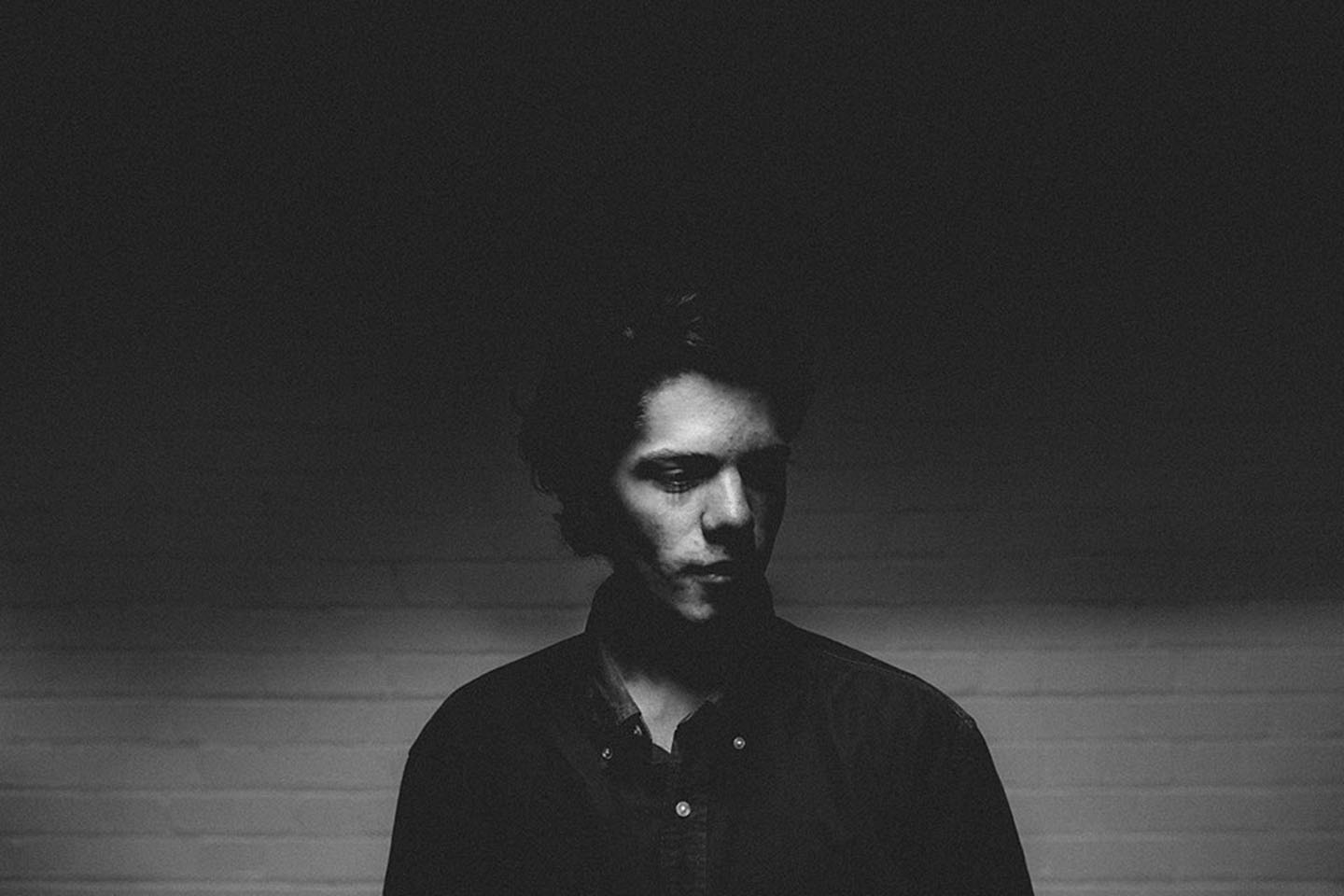 CEEYS
‘Hybrid’ is a word that has always been vital to CEEYS’ vocabulary, but its application is not limited to the manner in which
cellist Sebastian Selke and his brother, pianist Daniel Selke, combine their two instruments so harmoniously. Instead, like the duo’s very name – which merges the words ‘VIOLONCELLE’ (fr.: cello) and ‘KEYS’ – it is reflective of their overall aesthetic, one in which they integrate the many ingredients that have helped shape them as both musicians and people.

“Brought up in the last decade of the former GDR, we use our releases to come to terms with our memories, impressions and feelings about these rather hybrid times.” – CEEYS

The award-winning work of the duo is provoked by their urge to explore recollections of their youth, both before and after the fall of the regime, and to apply those lessons and influences to contemporary music. CS’ idiosyncratic style is characterised by a rather reduced approach to composition and improvisation. In exploiting their knowledge of songwriting, textures and repetitive patterns, they create an experimental but accessible minimalism between avant-garde and pop that incorporates elements of jazz, ambient and classical chamber music. Sebastian and Daniel have been featured on numerous album releases and soundtracks. Sebastian has also collaborated with ÓlafurArnalds and Spitfire Audio. They’ve also reworked the likes of Peter Broderick, Carlos Cipa and Lambert, and released two albums of their own, 2016’s The Grunewald Church Session and 2017’s Concrete Fields, released by 1631 Recordings, distributed digitally worldwide by Decca Publishing and Deutsche Grammophon. In combination with a love poem by Rainer Maria Rilke, the music and visualization for the album Concrete Fields won the Special Award at the International Poetry Film Festival Vienna in 2017.

Finally the brothers also founded Q3Ambientfest, a carefully curated annual boutique music festival,FLIMMERKONZERTE, a film concert series in partnership with Filmmuseum Potsdam and the co-curated KOSMOSKONZERTE, a house concert series at Rechenzentrum Potsdam. Currently, CS are presenting their third album WÆNDE at the Berlin label Neue Meister. Here, they focus on the remembrance of 1989, a year which brought many changes. At the same time, music for their first solo EPs is in the making, once more at their Klingenthal Studio, named after the small East German town where Vermona once invented and built its instruments. [Wyndham Wallace] 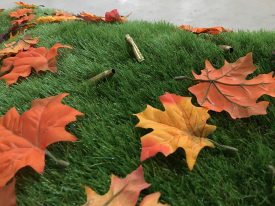